This activity uses Lego blocks to help children form a connection between the sounds they hear in words and the letters used to phonetically spell words. It is targeted at Foundation, but as you will see, is easily adaptable to multiple year levels.

A big thanks to Jenny from ABC Jenny for submitting this resource to us! Thanks Jenny!

Children should be able to recognise and write some letters of the alphabet. They do not need to know all letters and sounds to complete this activity. However, they need to understand the concept that spoken sounds represent letters which can be written to make words.

To give children confidence in having a go at sounding out when spelling words, chose words which you know the child is able to write the letters of.

This activity can be used in a small group setting or with an individual student. 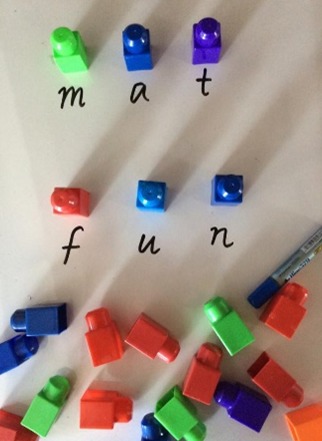 A simpler activity is only using a two letter word such as at. 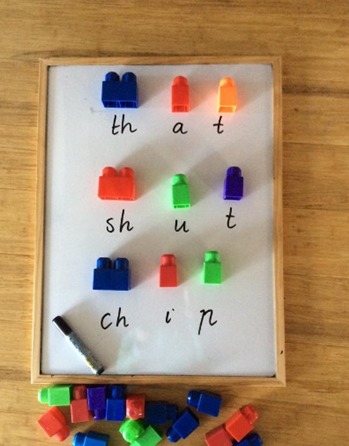 Where The Forest Meets The Sea – An Inferential Comprehension Lesson...